Ah, Sakura-con. It almost feels like a home con to me at this point. I’ve attended this convention since 2014, it’s hard to believe it has been so long already. There’s just something to be said about the conventions you visit almost annually. Sakura-con 2019 was certainly filled with great memories and good convention experience. This article was a bit delayed due to my recent trip to Japan for the Love Live Sunshine! 5th Live. There should be an article posted about it soon.

The convention day started with an early morning flight down to Seattle from Vancouver on Friday. It was the first time I’ve gone in on the day of the convention. Due to my work schedule, I was not able to fly out until the morning of the con. I met up with Lloyd and DxS shortly after I landed and we headed out to the Sheraton which is located next to the convention center.

We then met up with the rest of the Fansubbing.com crew at the convention itself. They were upstairs in the gaming area upstairs, so we went up to join them. Let’s just say they were practicing rhythm games for a tournament that was happening the following day. On the way there, we went by the press room to grab our press badges for the convention.

I spent the weekend hanging out with the following people:

After grabbing lunch at Din Tai Fung, we headed back to the convention center to relax and play some more games. We were scheduled to play board games and to hang out later in the evening as more people would be getting in.

The convention was a great place to go around and see things including the dealer’s hall and the various panels throughout the weekend. 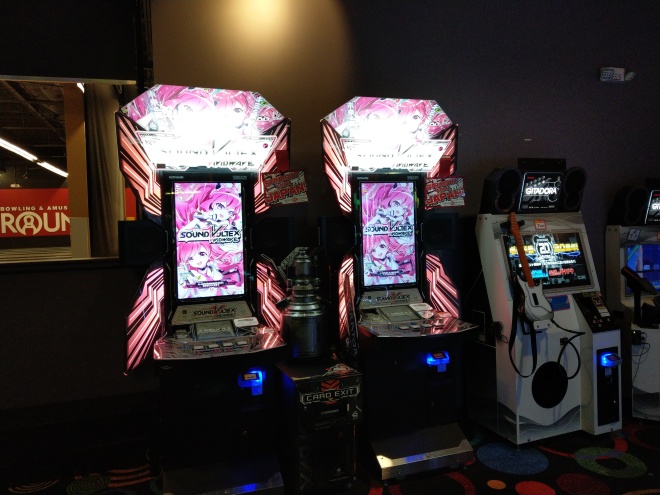 The following day, we had a rhythm games tournament to attend called: “Bemani Scrub Seattle.” It was hosted at Round1 which was only a short Lyft ride away. There was a lineup of games ranging from Sound Voltex to Pop’n Music. The previous year’s champion, Puddi, faced a tough test but managed to take the last game and take the crown yet again.

The decider for first place between @puddi and @ShaunQBeesly. Who will dance their way to the top and who will forever regret not taking those dance lessons? #BemaniScrubSeattle pic.twitter.com/ZsgR6YMzj1

The final rankings had the following scores:

congratulations to @iamevn, your Bemani Scrub Seattle for 2019!

Admittedly, there is only one person that ‘loses’ and becomes Bemani Scrub Seattle. So, maybe it was accurate to say it is best not to come in as the last place.

As for the convention itself, the dealer’s hall was quite busy this year. The Aniplex booth was front and center near the entrance.  A lot of goods were sold and we took quite a bit of time just to walk around and browse.

Another major booth this year was the Arc Systems Work booth which was advertising their new Kill la Kill fighting game. It actually looks pretty decent. I wonder if anyone in our group will end up playing this game for a prolonged period of time. I know at least one friend who would likely be into it.

I ended up purchasing a light novel due to a recommendation from DxS and Jukey. It was actually a surprisingly enjoyable read. I picked up the second volume recently since the series itself was pretty interesting and was a fun read. It’s always fun just to walk around and see things you may be interested in. From books, VNs, games, to anime goods, there are tons to get excited about here.

After walking around the dealer’s hall for a bit longer, we decided to head over the artist’s alley and see what art we could find over there. Unfortunately, we were not allowed to take photos over there so we did not do so. There was a wonderful selection of art and few of the guys picked up some stuff.

All in all, Sakura-con 2019 was another memorable year the convention. The dealer’s hall and artist’s alley is well run and had a sizable amount of goods for sale. The panels were there and provided entertainment as well as a slew of announcements. If there’s one thing I’ve learned about conventions, they are definitely more enjoyable in a group or with friends. It’s a great way to hang out and enjoy a common interest. 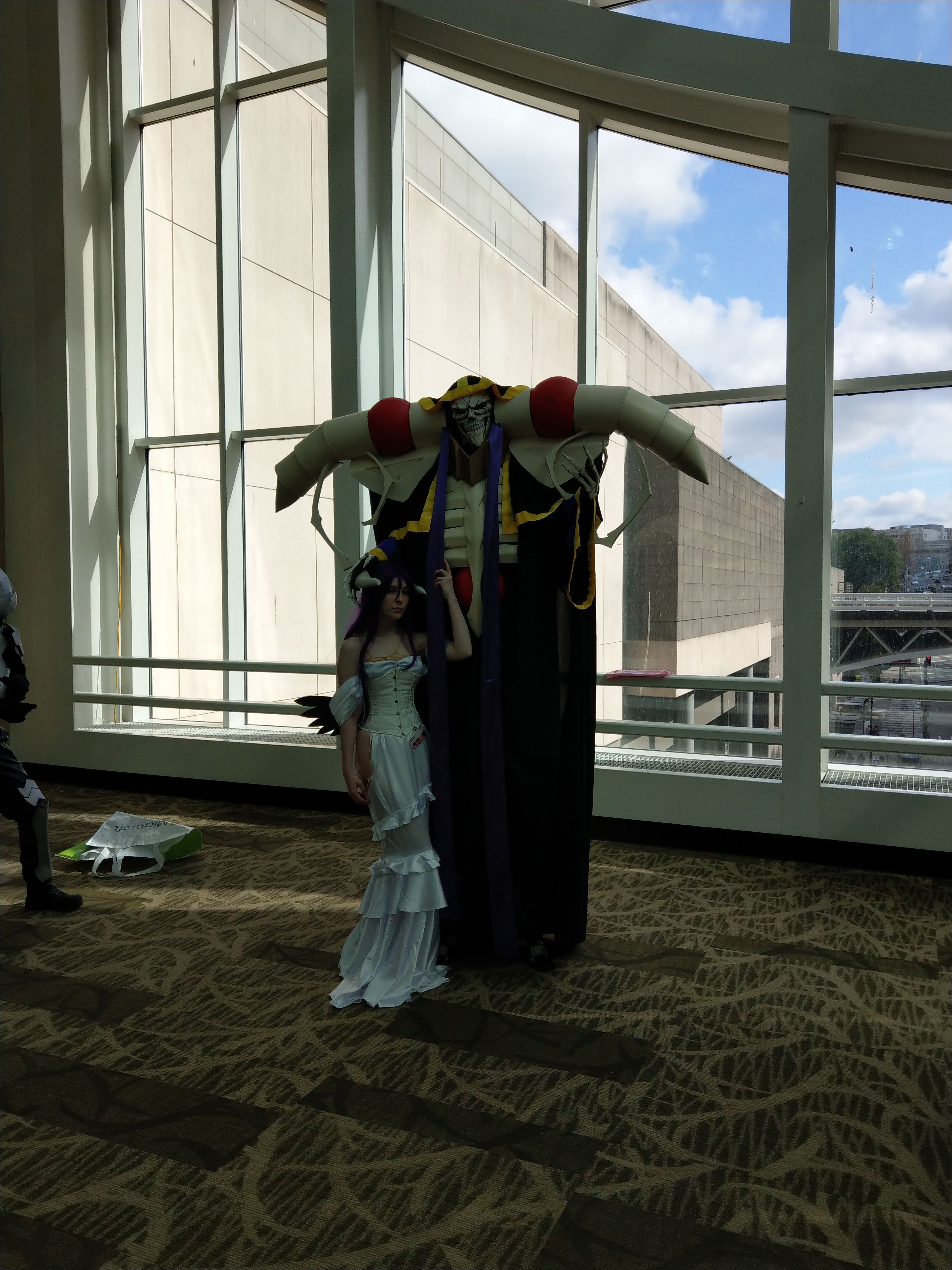