A belated Happy New Year and Happy Lunar New Year! Last year was an exciting event filled year with travels across Canada, the US, Japan, and Hong Kong. We met new friends, went to new places, and even experienced Comiket for the first time. 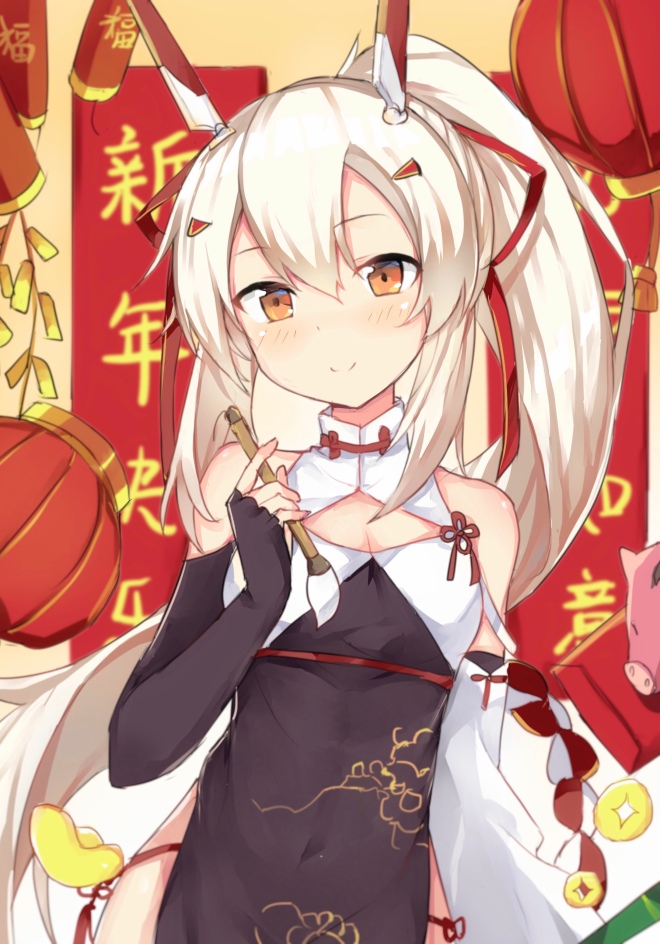 It is hard to believe it is already a month into 2019. We’ll try to keep the blog more updated this year between events and go back to more regular posts. As usual, we will also list out the events we plan to attend this year and reflect on the previous year.

Otakuthon was definitely one of the highlights of 2018. Not to mention, Lia was the musical guest. That’s one box checked off for concerts to attend live.

Last and certainly not least, December had a long trip to Hong Kong and to Japan. Comiket 95 was one heck of an experience. A post will be going up shortly to detail the trip. Let’s just say it was a totally different beast. You can read about Comiket all you want, but nothing will really prepare you quite like attending for the first time. Mistakes were made, but those experiences only helped on the latter days.

Now onto 2019. The events listed are of course tentative and subject to change, but we will see how my schedule lines up to allow for more travel.

The schedule is jam-packed with events on the second half of the year. Other conventions I’m also looking at including more US and Canadian based events as they are easier to travel to. 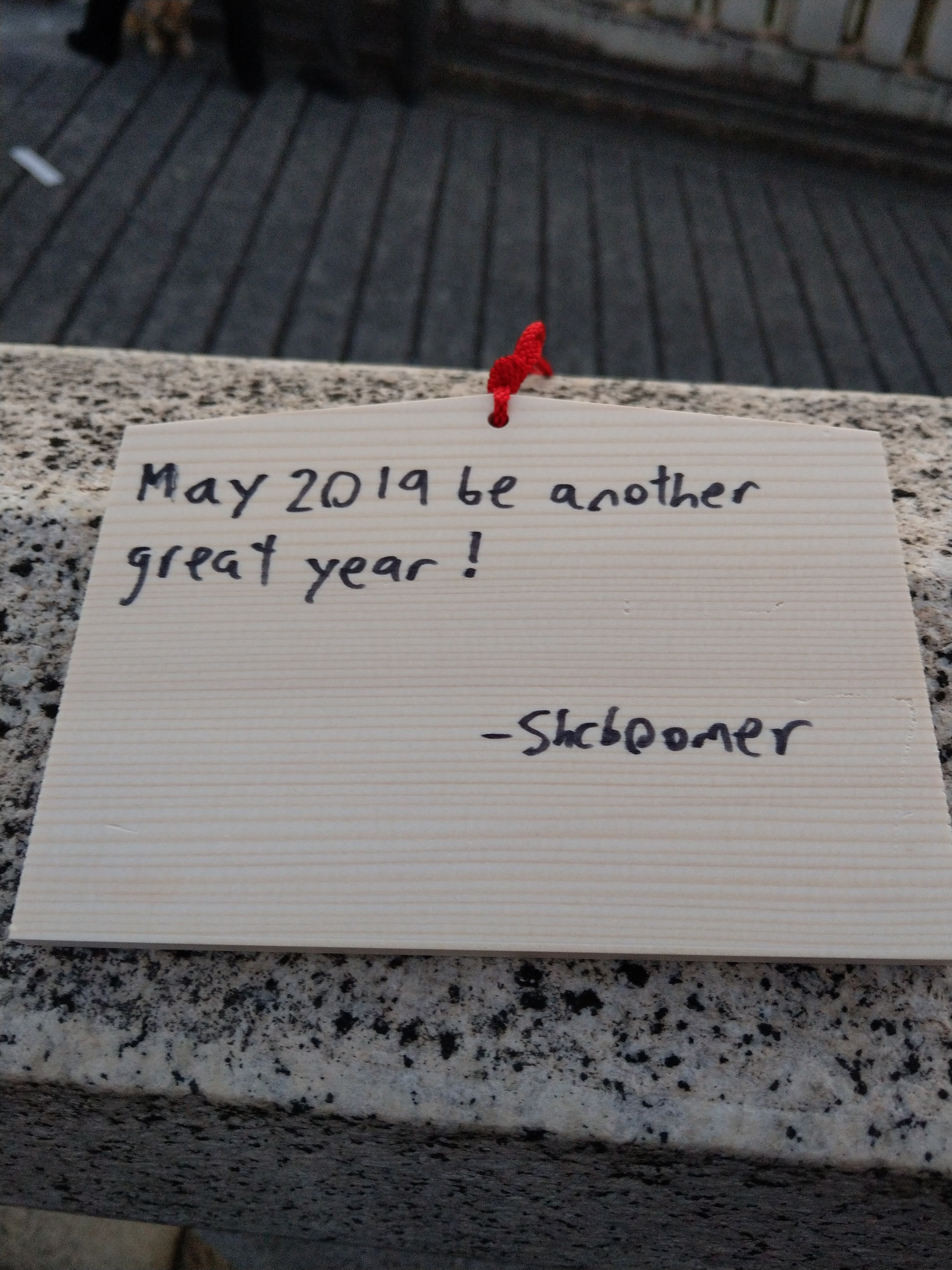 May 2019 be another good year as well! Who knows what we have in store for us this year.