There’s nothing quite like the con you go to with friends on a yearly basis. Sakura-con may not be my hometown con but I have been going since 2014 now. I met some good friends there and have been going ever since. Sakura-con 2018 was certainly something.

I arrived in Seattle on Wednesday evening after a day of work. The flight was less than half an hour and I was the first to arrive. I spent some time at SeaTac waiting for D_S and puddi to turn up. After meeting up, we headed to the hotel in downtown Seattle, attempted to grab some snacks and drinks, and then went to bed.

On the way out, we bought some packs of Magic for a chaos draft we would have later in the evening. Along the way, we went to Uwajimaya to stock up on some snacks including the ones pictured above. When we got back to the hotel, D_S and I went out to grab the following items: alcohol, socks, and toothpaste. It was certainly an interesting combination but they each had their use.

After grabbing the items, we went back to the hotel room to draft then watched baseball with puddi. At around 9PM, we ordered Japanese food in. 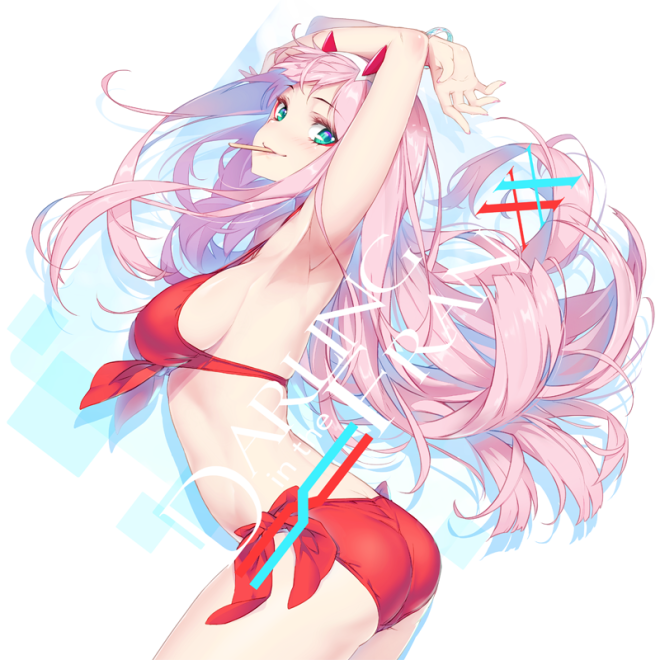 With dinner finished, we decided to watch some anime. Lo and behold, we started watching Darling in the Franxx. It was quite late before we headed off to sleep. 02 is pretty awesome, amirite? 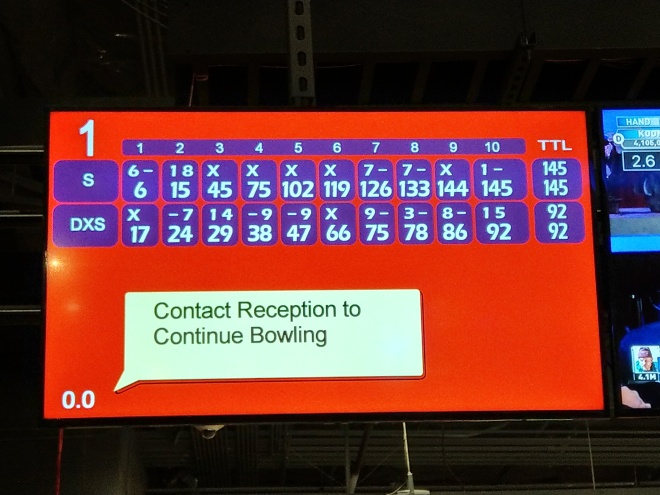 Friday is usually a slow day at any convention, so we went out to have some fun first. Hitting up the nearest Round One, we went to play rhythm games. Well, puddi played rhythm games. I just went bowling for a bit. Somehow, I managed to bowl one of my best games. Here, I met some new friends and ended up grabbing dinner with them. The evening then involved dinner, some drinking, and then this:

Saturday was the day we really went down to the convention and did some exploring. We spent time at the dealer hall and a few of the panels before meeting up with Miles when he arrived.

The dealer’s hall looks the same as usual and could probably use a revamp. There were quite a lot of goods, but none of them really caught my eye. Maybe I would have been more tempted to purchase something if I had something in mind to get. 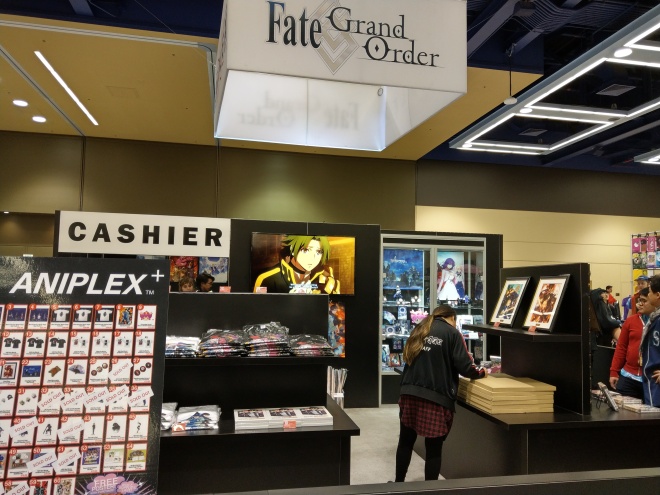 The booths this year were a bit underwhelming compared to previous years, but the overall atmosphere was still fairly good. The goods this year from the big names were better and some of them sold out quite quickly.

Of course, we headed out to play Magic: The Gathering shortly after meeting up with Miles. For some reason, in our cube draft, I decided to draft the deck I hate the most… Control… Following our afternoon of Magic, we grabbed some dinner and headed to a friend’s place to finish off the night with board games, drinks, and stories.

Our last day, Sunday, was a fairly short day as we stayed up quite late on Saturday. By the time we headed to bed, it was well past 3AM. After grabbing breakfast, we went back to the con for the last time to make last-minute purchases. I took this time to visit the Artist’s Alley as I knew Hitsu would be there.

As you can see, I bought some charms and met up with the others. We then met up at our friend’s place again and played some board games. At the same time, we met up with Sekai Project staff and managed to have a fun afternoon with them. All that was left was for us to grab dinner and for us to part ways as I had to head to the airport.

Overall, Sakura-con 2018 definitely topped previous years. We might not have done the most things at a convention, but hanging out with friends in such a setting is always enjoyable. If there was one takeaway, it would be how worthwhile it is to go to cons with friends. Be it new or old friends.