Saturday is usually the best day of any three-day convention. First, you actually get to sleep in a bit and not have other responsibilities. Not to mention, this is the day that is actually chalked full of content. This Day 2 was no different and led to many laughs. 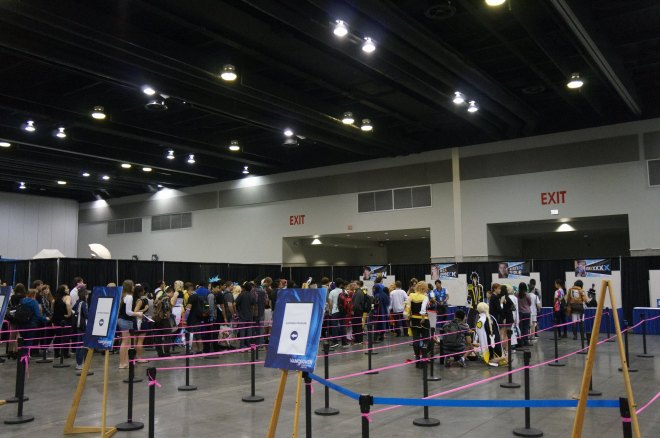 After grabbing a quick breakfast, we headed down to the convention centre for the second day of the AniRevo 2017. I was with Enzo while Mike and Alpha split off to do their own things. The first two things on the docket were press interviews. First up was Kana Ueda, then Shizuka Itou shortly after. Since they were right after one another, we just stayed in the press room to prepare. As usual, these will be posted in an alternative article. 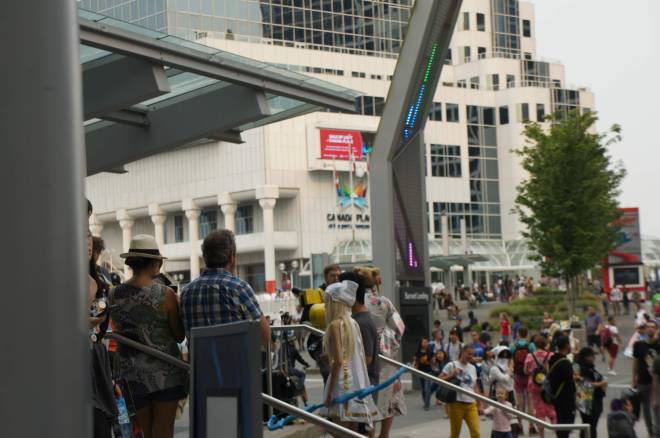 With the two interviews for the day completed, we decided to meet up with Mike and Alpha to grab lunch. The convention was still buzzing by the time we came back. With not much else on the docket until 1PM, we did a bit of walkcon and grabbed photos of cosplayers. 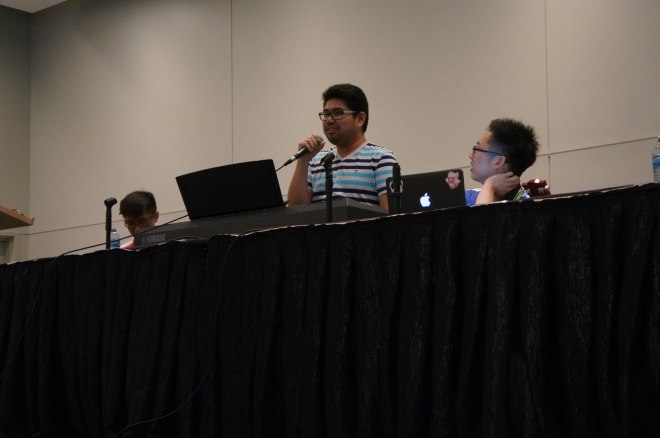 Next up on the docket was the Anime Piano covers panel. They brought in a keyboard and had a few performers lined up. Of course, classic anime songs were played with a mixture of requests and favorites from the panelists. Needless to say, it was pretty good and was an enjoyable time. 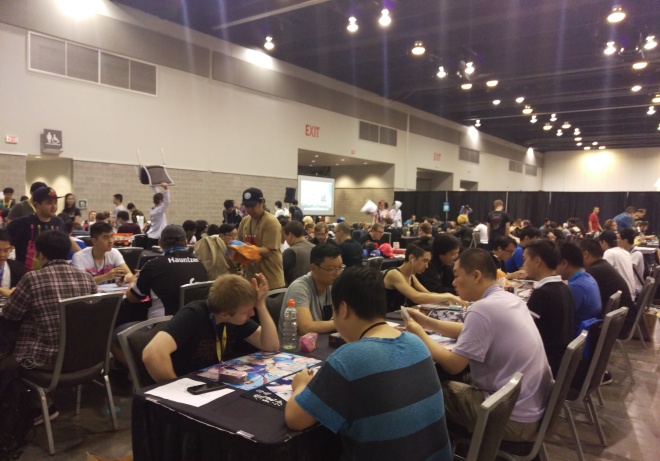 With a bit of downtime on our hands, we headed into the dealer’s hall to meet up with Alpha as he was playing in the Smash Tournament. In addition, there was a Weiss Schwartz tournament happening at the same time. I was slightly tempted to join, but these things are time-consuming. 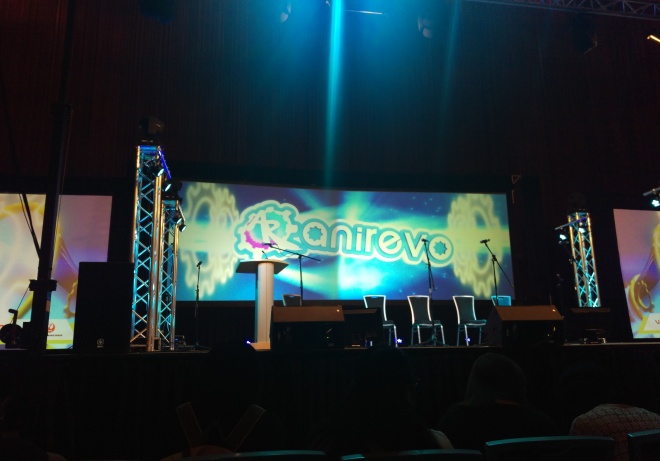 One of the main events of the day was the D-Frag live panel where the voice actor and actresses would voice act out certain scenes. They did this together with sound director, Takeshi Takadera. Some great moments were shared and the audience got to see a bit into the daily life of a voice actor. Of course, it was especially great because Mr. Takdera did not hold back his criticisms. After one of these events, it makes sense as to why they are so popular. If you ever get a chance, this is certainly something you should see live. 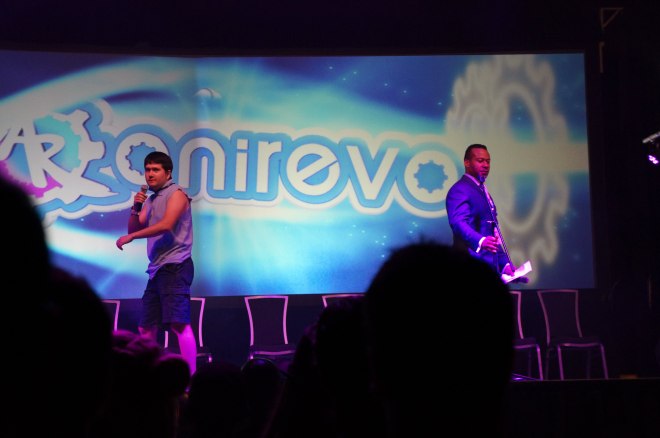 Getting later in the evening is when the 18+ panels start turning up. The main event is the swimsuit contest. It is quite an event. Let’s just leave it at that. You’ll have to go see it yourself to understand. 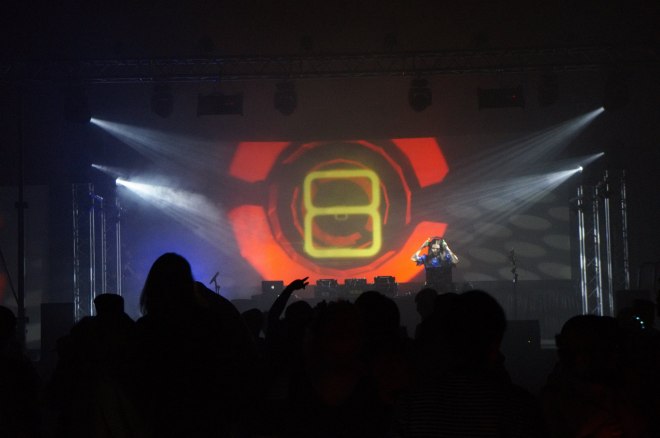 To end off Saturday evening, there is always a dance/rave. They had a good selection of DJs on hand for the event and kept the crowd pumped up. I had to head off a bit earlier but a few of my friends stayed and had a great time that evening. Just ask Andro. All in all, Day 2 was a fun experience with friends.

Here are some additional cosplay photos from Day 2 & 3. 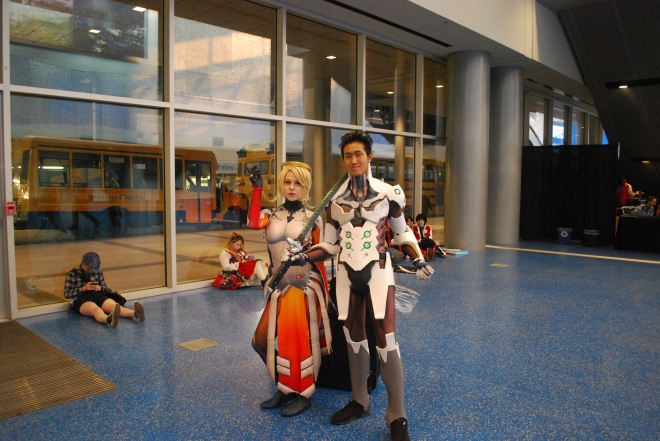 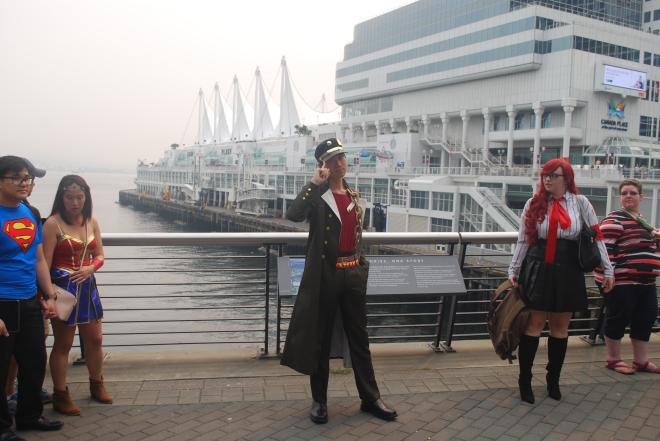 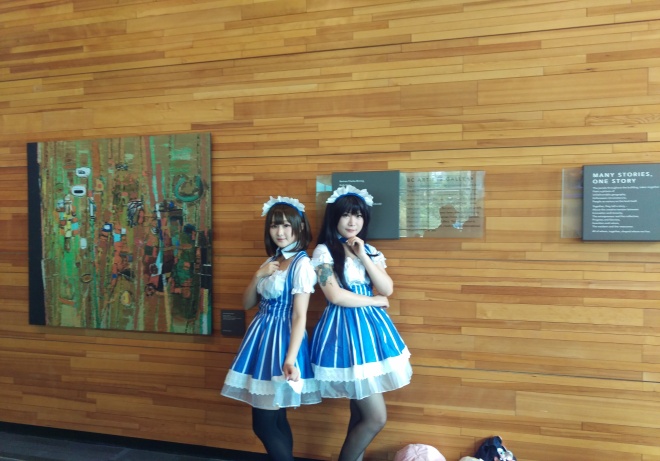 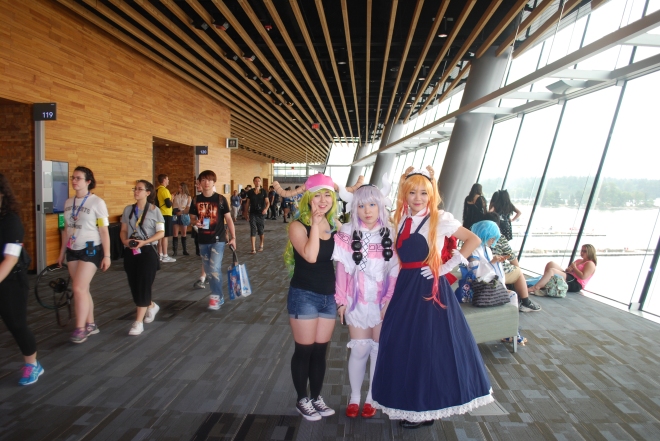